Satishi has launched the Compact Backlit Bluetooth Wireless Keyboard for Apple Mac computers for about $ 80. The company said that the motherboard is based on Bluetooth 5.0 technology, with a battery up to 600 hours, in addition to the possibility of connecting to three devices at once. The keyboard is also illuminated to match the ambient light of 10 different levels. It also comes with a QWERTY system and is compatible with the standard Mac computers , and shipped via the USB- C port . 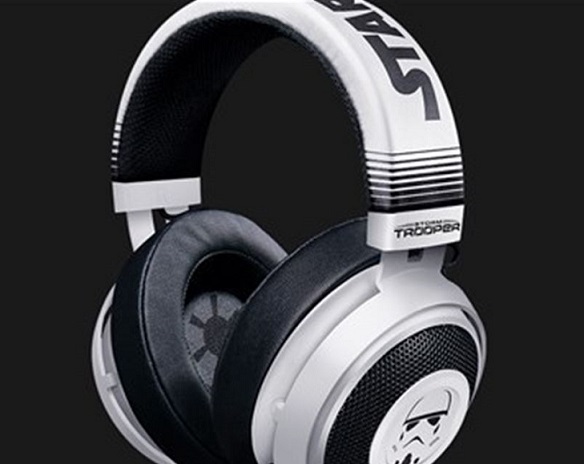 Razer has launched a new $110 Kraken Stormtrooper Edition gaming headset. The new headset features a design inspired by the appearance of the forces of the Galaxy Empire in the famous Star Wars film series , and shines with a special blend of black and white, with signatures on the bow and pillows indicate this. The new BlackWidow Lite gaming keyboard, Atheris wireless mouse, and the Goliathus Extended Edition mouse pad are also available. 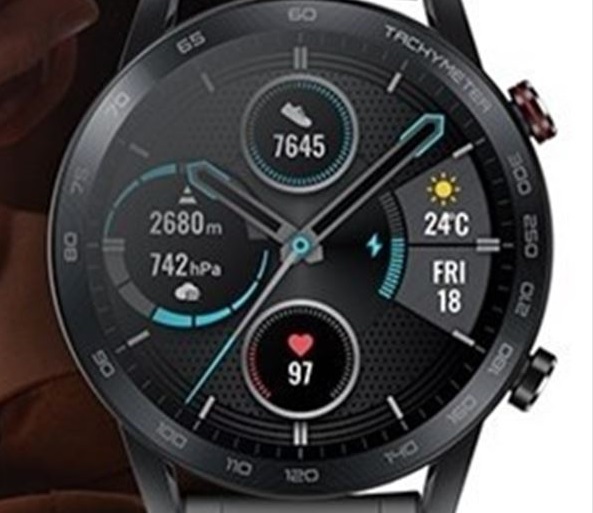 Honor launches a smart watch with a 14-day battery life

Honor has launched its new MagicWatch 2 smart watch, with US $ 155 for the 42 mm diameter model and US $ 170 for the 46 mm model. The Chinese company explained that the new smart watch is equipped with a battery capacity of 455 mAh, has a run time of up to 14 days, in the large version with a diameter of 46 mm, while this time shrink to 7 days in the smaller version with a diameter of 42 mm.

The watch is equipped with an OLED display, and supports Bluetooth 5.1, NFC , GPS , accelerometer and heart rate. Inside the watch is the Kirin A1 processor , with 4GB of internal memory, and 2GB of memory for music to store up to 500 songs. The watch is based on the Huawei operating system. 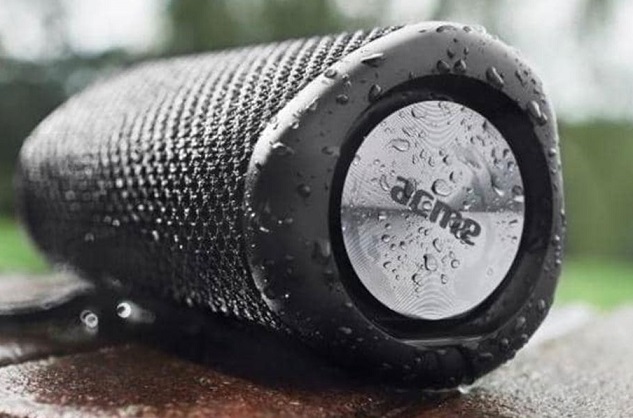 Bluetooth headset for heavy use

Acme announced the launch of the Bluetooth headset PS407 intended for use labor at a price of 60 euros. The Lithuanian company that the new Bluetooth headset PS407 water resistant according to the category of protection IPX7, pointing out that it is equipped with a battery capacity of 2500 mAh hours up to 25 hours. The new PS407 wireless headset comes in dimensions of 190 x 80 x 80 mm and weighs 524 grams. The headset can be paired with a smartphone or tablet via Bluetooth or a 3.5mm jack.